As aftermath of the game update on December 2nd, 2017 this card is not able to be summoned anymore. The only way for acquisition is the Ability Shop.

As aftermath of the game update on August 2nd, 2017 the possibilities to summon this card has changed.

Cards that can upgrade Boost (ability):

Grudge Brigand appears in Shrine of Trials and you need 3 tablets to enter to fight cactuars. 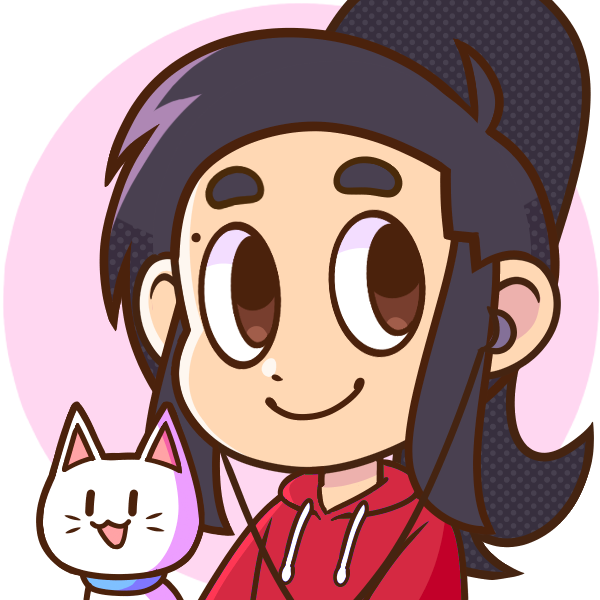