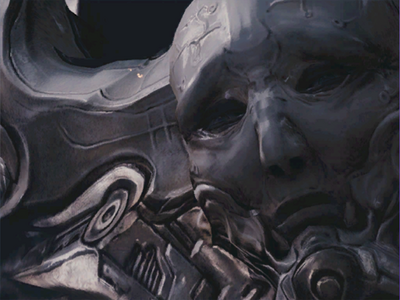 Chaos is one of the characters in Mobius Final Fantasy.

As the primary antagonist of the game, he controls the various fiends that are attacking the land of Palamecia. His main objective appears to be to prevent the emergence of the Warrior of Light, but when directly confronted in Chapter 3 Chaos refuses to kill Wol, suggesting he has a more complex goal than just killing blanks.

Nothing is known about Chaos's personality at this time, except for an apparent desire to destroy all civilisation in Palamecia.

In the early Chapters, your first few fights with Chaos offer these as actions:

Chaos can be fought as an enemy early in the game at: 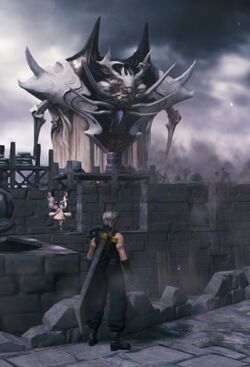 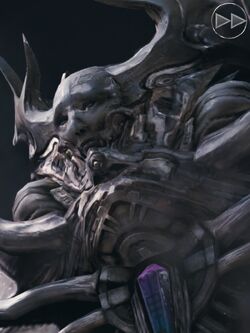 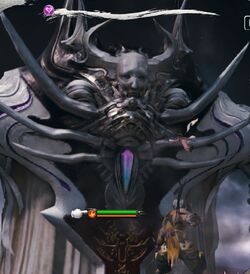 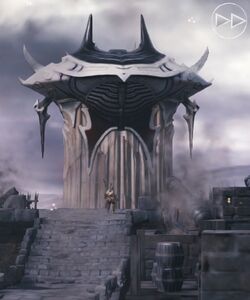