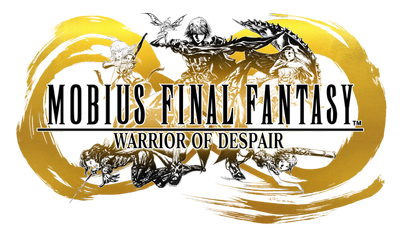 Mobius Final Fantasy is a role-playing video game developed and published by Square Enix for iOS, Android, and STEAM.

The player controls Wol ("Warrior of Light"), a man who wakes with amnesia in the world of Palamecia, and must help conquer the dark forces attacking its people. The game features a card-based battle system that includes gameplay elements from previous Final Fantasy titles, including leveling and turn-based combat tied to a job system. Common themes were also drawn from the original Final Fantasy title, such as "warriors of light" and their fight against chaos and darkness. Gameplay has 3D animated battles and cutscenes, and a full voice cast.

The game was active in Japan from June 2015 through January 2020, with a slightly different version active internationally from August 2016 through June 2020. This site covers the International version.

Welcome to Mobius Final Fantasy Wiki, an unofficial resource site created and maintained by the community. We are currently maintaining 13,015 pages (4,319 articles), written by 1,180 users. You can create a new article by typing a new title in the box below and clicking "Create page".

You can also create new pages using the search box. Just type a new title, click "Go", and near the top of the results page, there will be a link to create the new page.


JOINING IN
Register
Community / How to help

The developers of Mobius Final Fantasy take a last bow,
and a thank you for all of your support in the last four years.
Come on over to the Developers' Room for credits and prizes!

And More! Don't miss the other summons collections offering... well, pretty much everything! 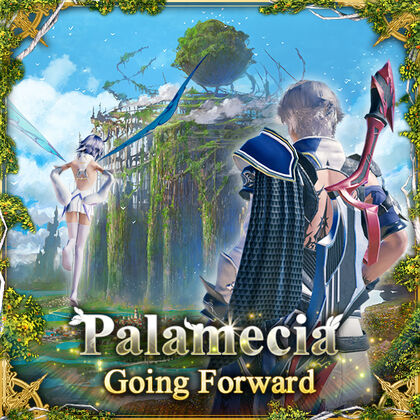 It's the final Mobius Day!
Today is MOBIUS DAY!
We hope you picked up everything you were after!