Edit
This article is a stub. You can help Mobius Final Fantasy Wiki by expanding it. 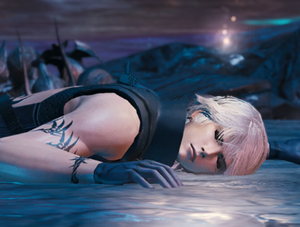 Chapter 3: Chaos and the Crown[]

Dream Within a Dream[]